Landslides occur in almost every region of the globe and can cause long lasting disruptions to local and regional populations and economies.

Landslides pose pervasive risks to critical infrastructure such as transportation networks and power distribution, along with threatening homes, businesses and communities in high-risk areas. In addition to earthquakes and volcanic activity, landslides are increasingly the result of climate-related events such as drought, extreme rainfall/snow and deforestation resulting from wildfires.

The Insight Platform has been deployed as part of a landslide and avalanche monitoring system for the Norwegian Government. In early 2022, the system triggered an alert that provided a 4-5 hour early warning for a landslide that took place. 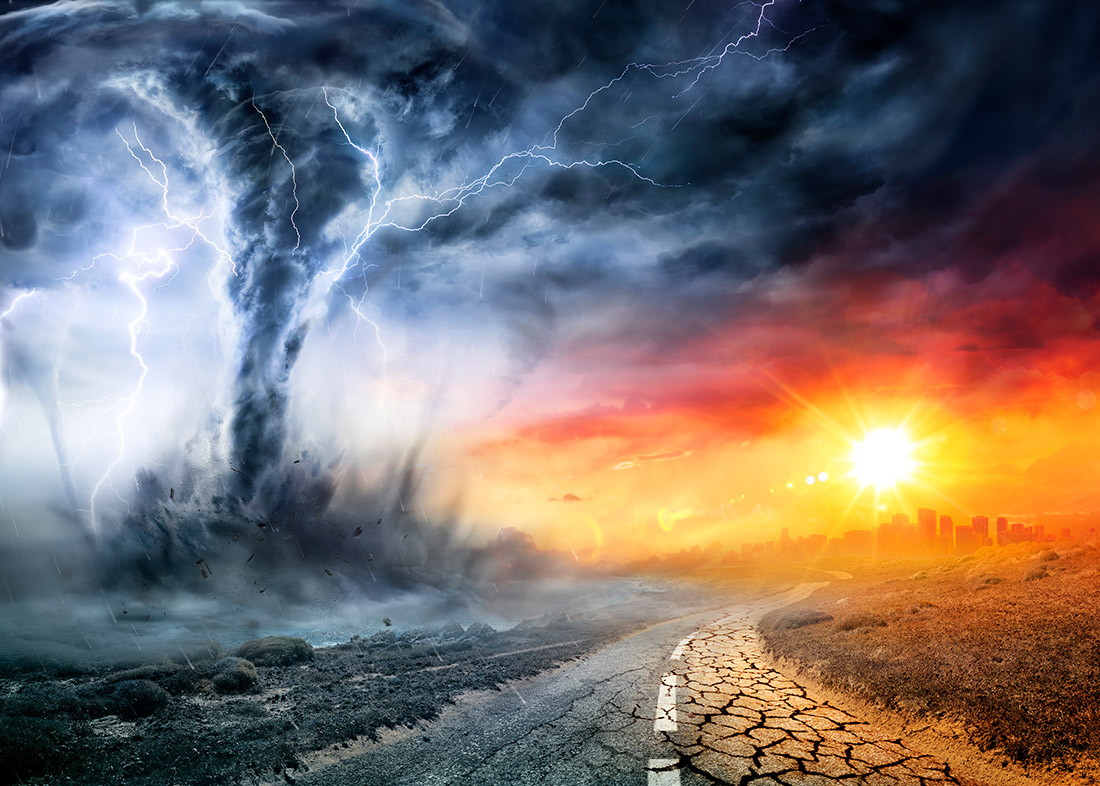 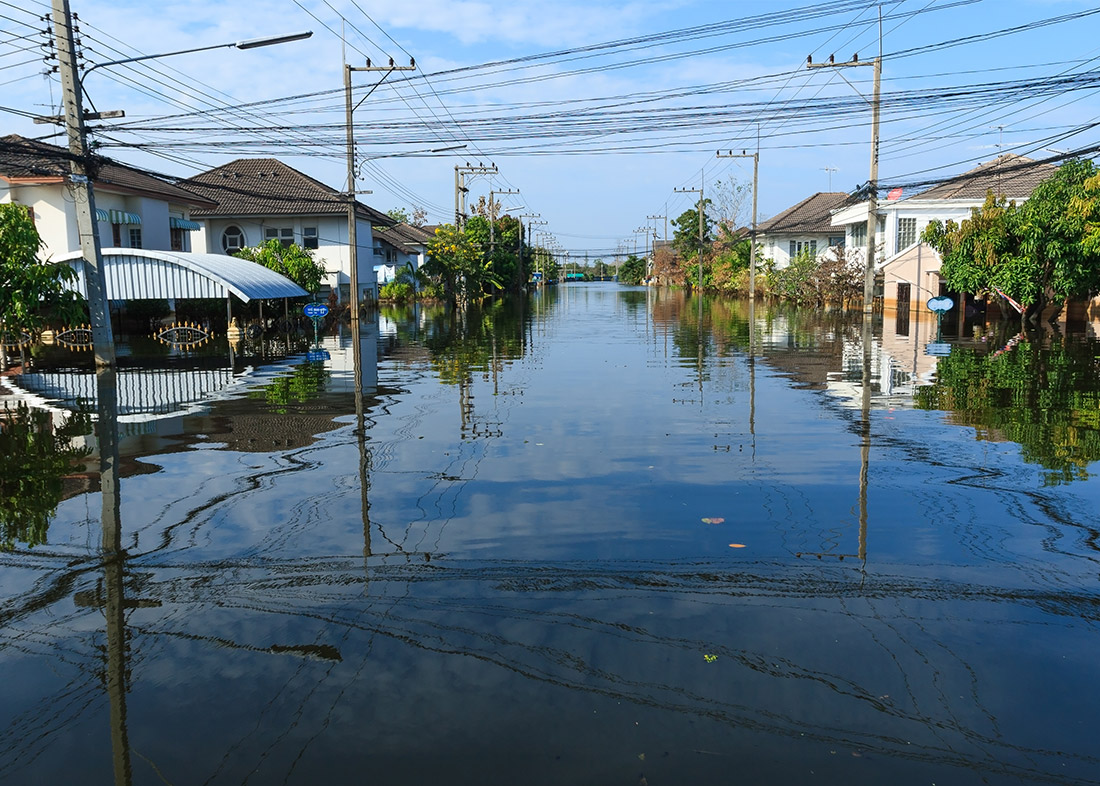 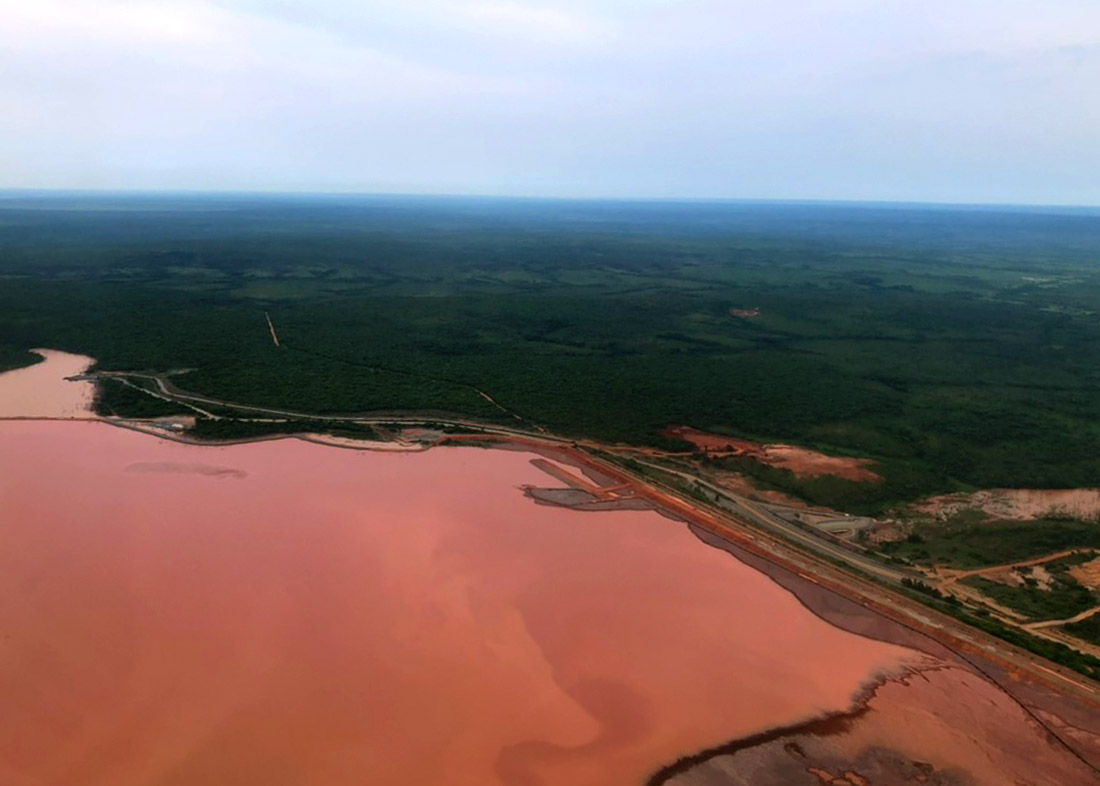 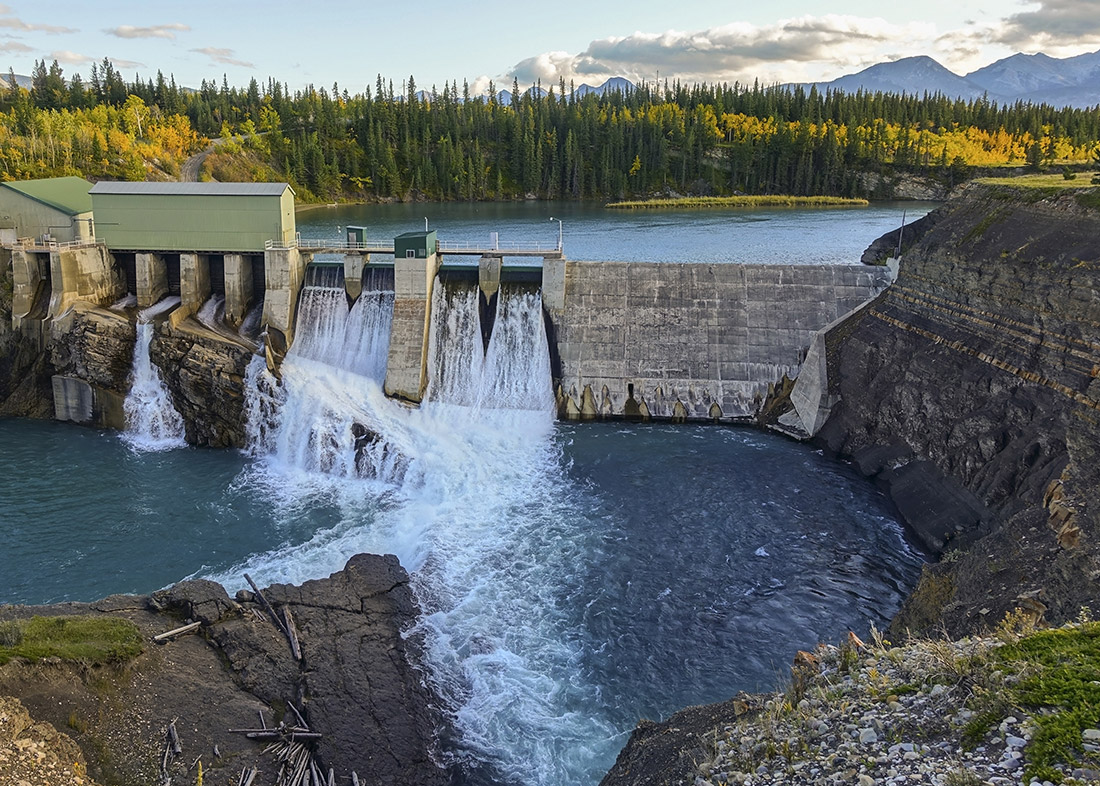 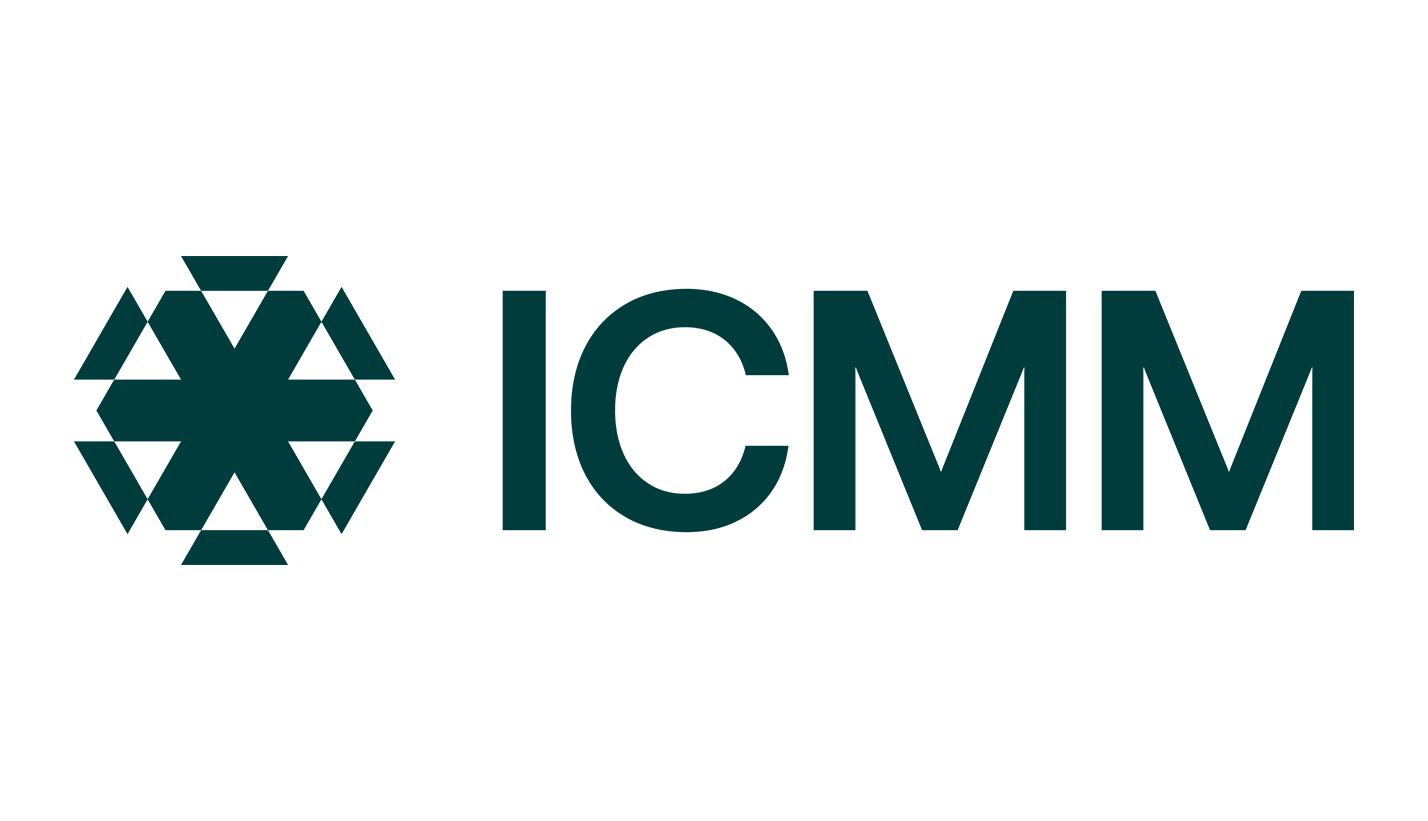 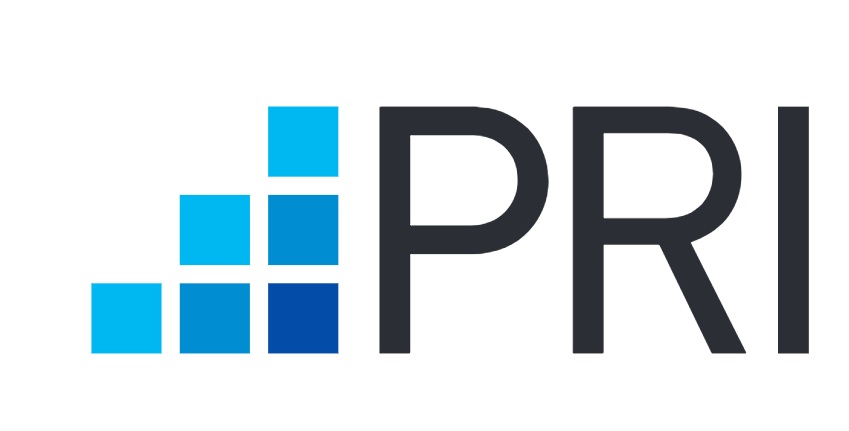 Read about the key organisations for global industry standards on tailings management plus other guidance, and documentation. 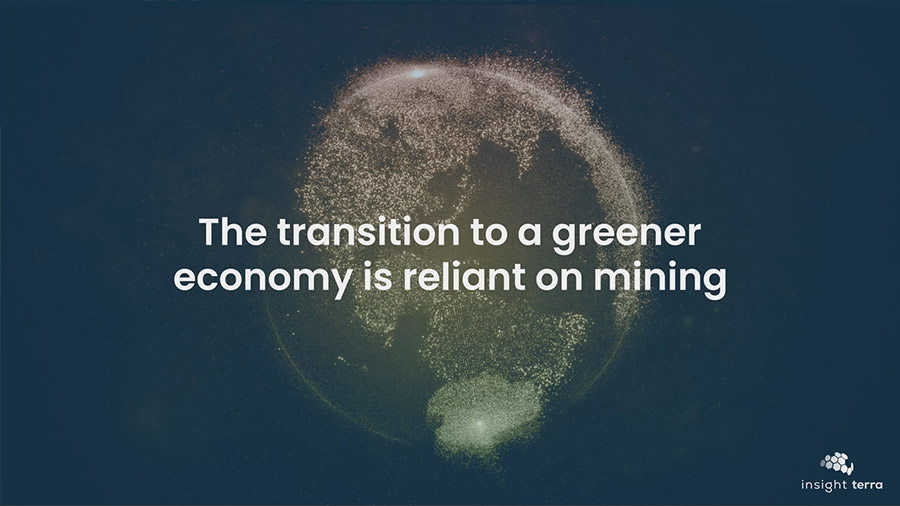 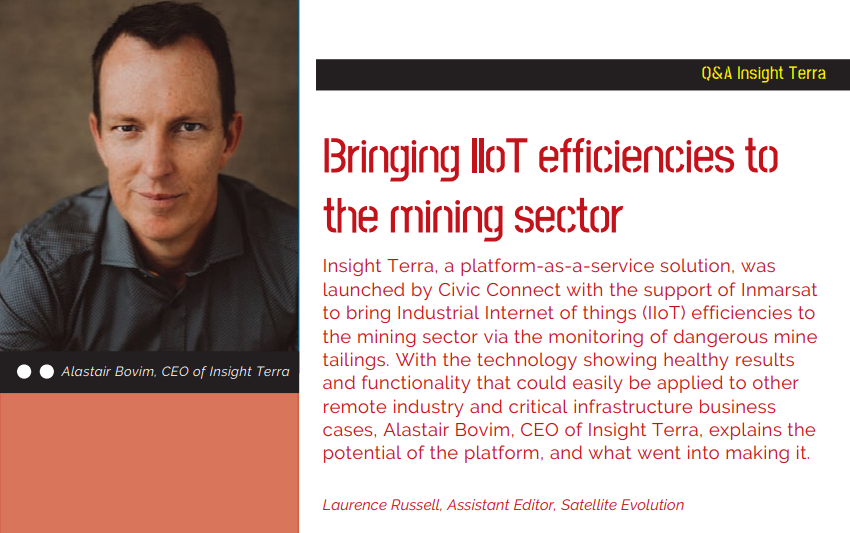 Learn how we can help you manage risk

Managing risk at the nexus of the built and natural environments

Visit us on LinkedIn

The Insight PlatformHow it WorksFeaturesOptimizationESG Solutions